Who Is A Flourish Franchisee?

A Flourish franchisee is a woman who has been licensed by the Grow Great campaign to run Flourish visits in her community. She is not a healthcare worker, but rather a community activist, passionate about mothers and children and committed to supporting them through the critical first 1000 days.

What does being a social franchisee entail?

As a Flourish franchisee, you will be expected to run a minimum of two 90 minute Flourish antenatal groups per week, over a period of ten weeks, at least three times per year. Licensed franchisees will also be invited to train on the postnatal curriculum and once qualified will also have the opportunity to offer postnatal Flourish groups to their community in addition to the antenatal groups they run. 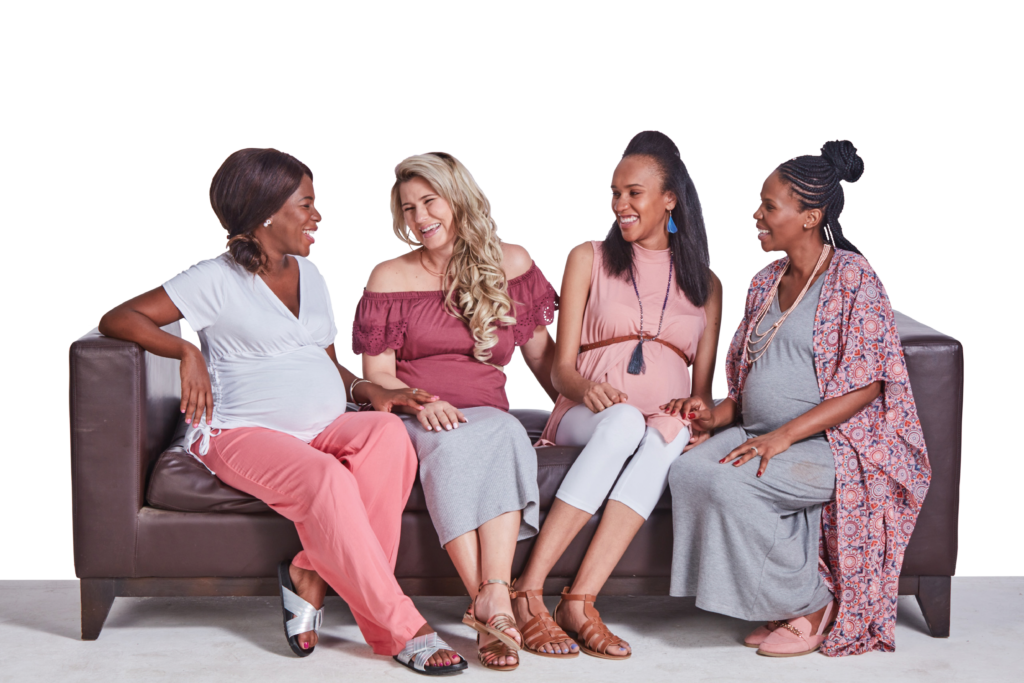 What skills and qualities does a host need?

We are currently looking for franchisees who live and work in the following areas: Gauteng, City of Capetown, Worcester (Western Cape), Greater Giyani & Letaba municipalities (Limpopo) and Nkomazi in Mpumalanga.  Flourish is still growing and we will come to the other provinces soon.
Apply to be a Flourish host